Two retired British police officers and a lawyer accused of amending police witness statements following the Hillsborough stadium disaster were on Wednesday cleared of perverting the course of justice.

But Judge William Davis ruled that the trio had no case to answer. The defendants were then formally found not guilty and the prosecution said it would not appeal.

Denton and Foster, who served with South Yorkshire Police, and Metcalf, who was a lawyer for the force, were accused of changing police statements to minimise the blame.

Judge Davis said the statements did not pervert the course of justice because they were intended for a public inquiry into safety at sports grounds, not for consideration by a jury in a criminal trial.

He said he recognised the strength of feeling about the case, after the match commander at the FA Cup semi-final match was cleared of gross negligence manslaughter at a trial in 2019.

“However, whatever the anxiety and distress, I have to determine whether there is evidence to support the particular criminal offence with which these defendants have been charged,” he said.

“In concluding that there is not, that is all I do.”

The trial had been told that officers’ statements to judge Peter Taylor’s landmark 1990 report were changed to remove criticism of South Yorkshire Police.

But an expert witness said there was no “duty of candour” — a legal duty to be open and honest when things go wrong — for police at a public inquiry.

Judge Davis told the jury: “A solicitor acting for a party is not obliged to tell all in civil proceedings.”

Denton, Metcalf and Foster were charged in 2017 after an investigation by a police watchdog into claims of a cover-up by the force into events on the day of the match.

A coroner’s inquest in 2016 found the victims were unlawfully killed, concluding that policing decisions “caused or contributed” to the deaths and amounted to “gross negligence”. 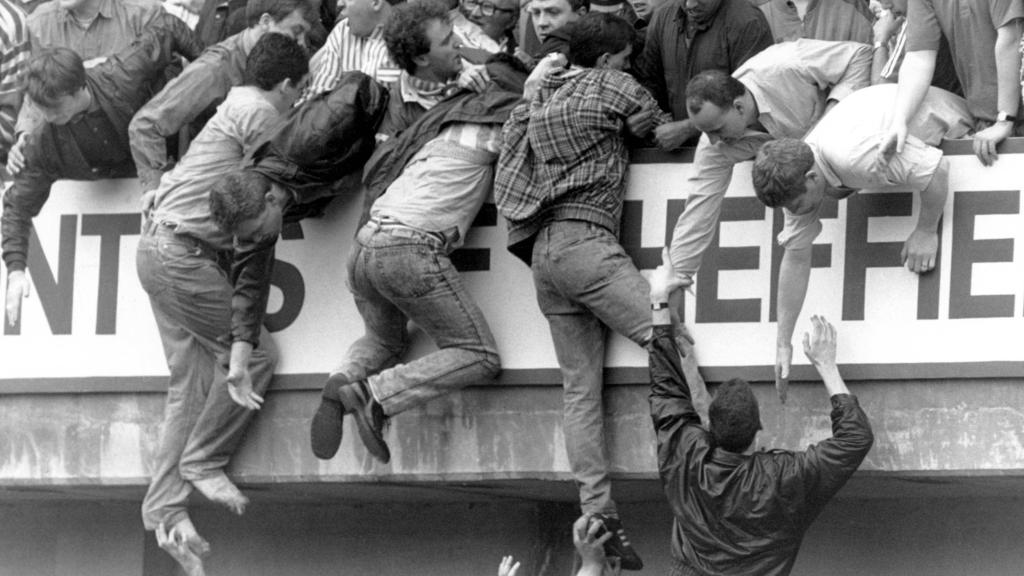